Put your batting skills to the test in this all new, fast-paced head to head cricket game – winner of Google Play’s Best Competitive Game (India) award!

Play a HUGE range of epic cricket shots as you outscore your opponent in LIVE 1v1 cricket games.

Unlock 3D cricket stadiums from all over the world. Play multiplayer cricket games in venues from Dharamshala to Dubai!

Maximise your chance of victory by upgrading your bowlers. Tactical bowling selections will help you win cricket games!

Forget the IPL and the Big Bash. Stick Cricket Live is home to the most competitive cricket leagues in world cricket! Win prizes by finishing top of the league.

Take on Facebook friends (or foes) to finally find out who has Stick Cricket or cricket game bragging rights.

Customise your 3D character’s name, appearance and country before your next multiplayer clash.

Important message: This game includes In-App Purchases. A network connection is required to play this game. 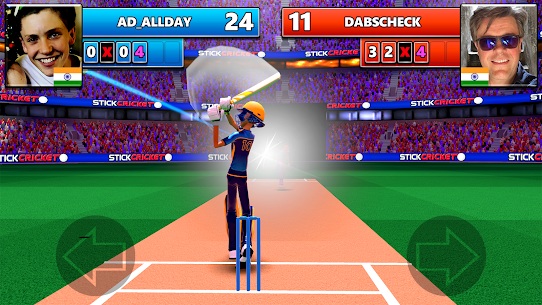 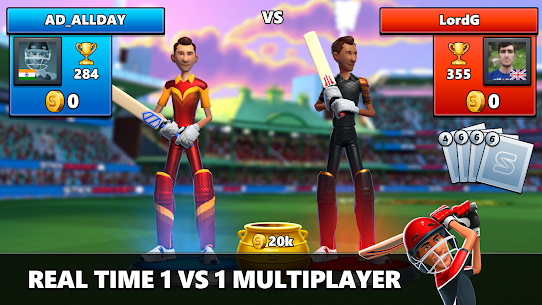 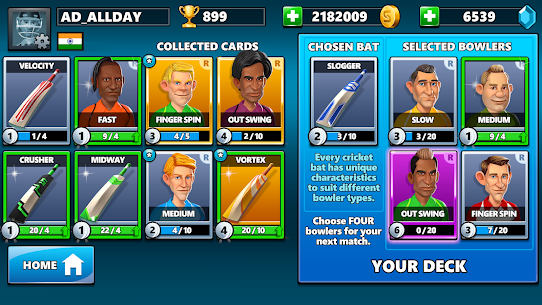 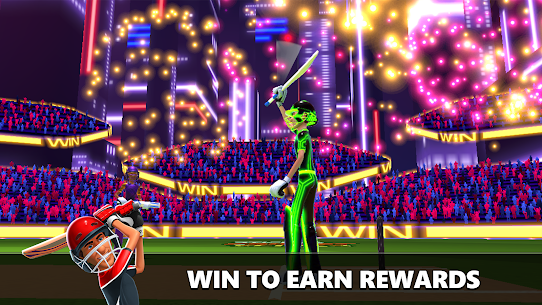 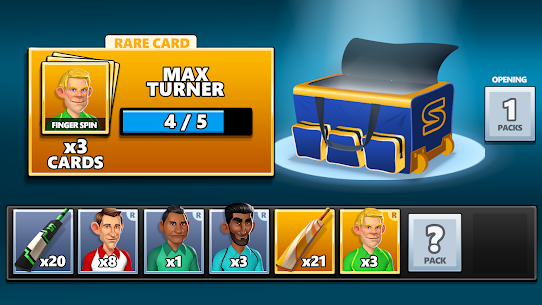